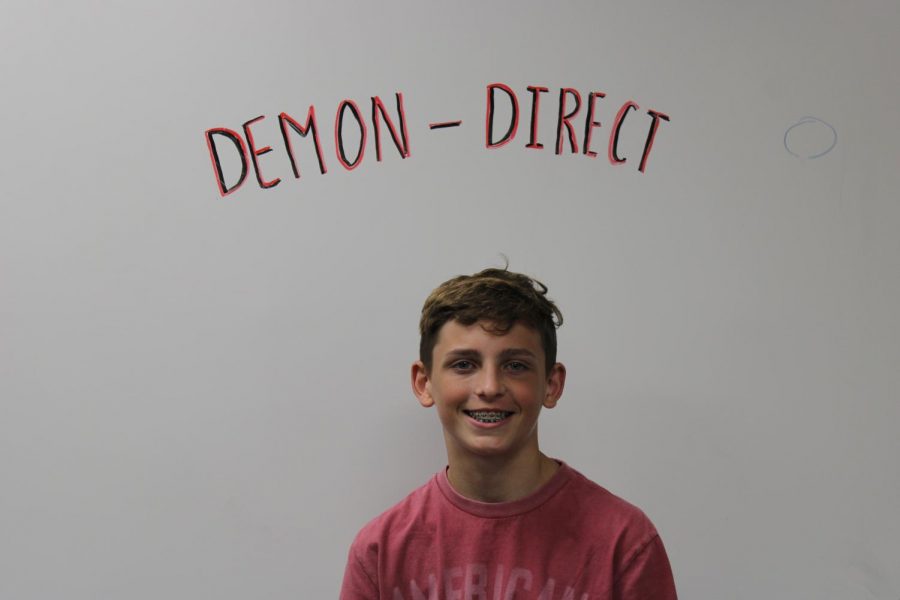 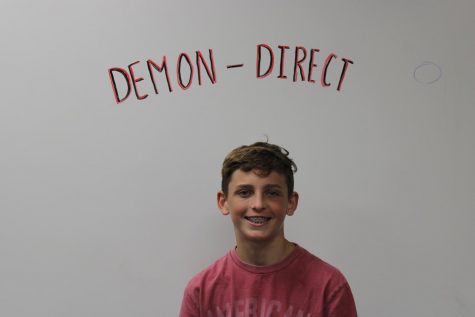 In my opinion, the Chicago Bears played terribly this Sunday against the Los Angeles Rams. First of all, they didn’t even start their first-round pick and one of the best quarterbacks in the draft Justin Fields. Instead, they started one of the worst quarterbacks in the league, Andy Dalton. He threw an interception on the first possession of the game and played badly the entire game. He only threw for 206 yards. He didn’t have a single passing touchdown although he did throw an interception in the back of the endzone. They only put Justin Fields in for a few plays and he threw a complete pass and also ran for a touchdown. The defense also played badly. They let up 35 points and their quarterback Mathew Stafford had a field day. He threw for a whopping 321 yards and 3 touchdowns. The Rams defensive line was all over the Bears the entire game. The Bears ran the ball pretty effectively as the running back had 16 carries for 108 yards and 1 touchdown. The Bears couldn’t get to the quarterback. They didn’t get a single sack while the Rams got 3. The bears aren’t looking too bad though because everyone else in their division lost too. The next game they play will be against the Cincinnati Bengals.