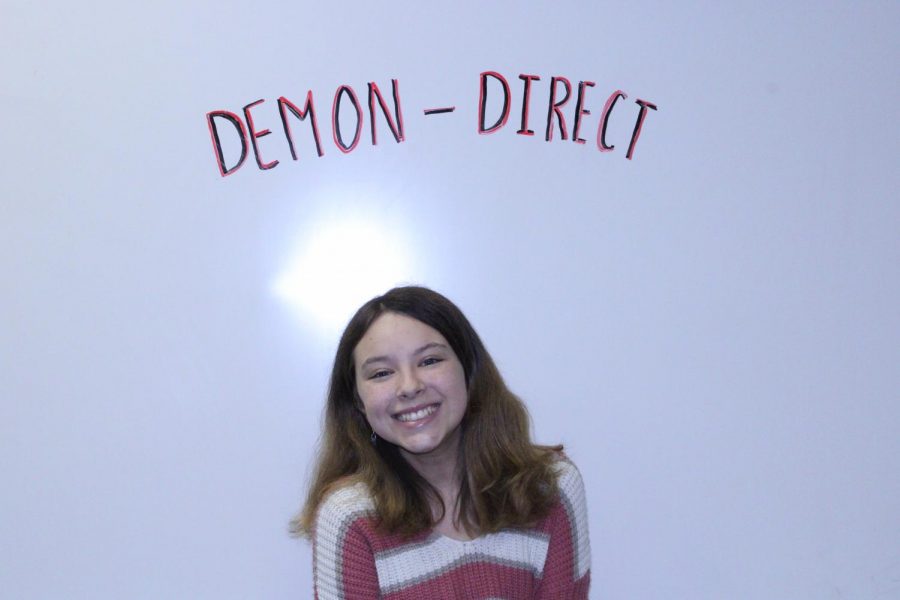 Legally Blonde is a 2001 film by Karen McCullah Lutz and Kirsten Smith and it is my all-time favorite movie. Legally Blonde is about a girl, Elle Woods (Reese Witherspoon) who gets judged because she’s blonde and people think she is incapable of doing things as a normal person.

As the saying goes “dumb blonde”, her boyfriend Warner Huntington lll (Matthew Davis)  dumps her and Elle was furious and sad, she realizes that Warner has gone to college and she chases after him by taking the LSAT test, thinking she could fail she passed the test and surprisingly she scored higher than Warner, she then goes to Harvard Law School and gets judged immediately, she sees Warner and she comes to find out that Warner has gotten engaged to so called “preppy girl who tried to make me look bad” Vivian Kensington (Selma Blair), with the six-carat Harry Winston.

Elle then tries to win Warner back by proving that she’s smarter than what Warner and Viv thinks, she was qualified to join an internship with Warner and Vivian in it. Soon after, Vivian apologizes for being so rude and they become friends, during that time her internship was defending Brooke Windham (Ali Larter),her professor Mr. Callahan (Victor Garber) hit on Elle and she quit because she was so upset about what he had done, she comes back later and wins Brookes’ case! Mr. Callahan then gets fired from his job and he is never seen again, Elle had met Emmett Richmond (Luke Wilson) earlier in the movie they fell in love instead of Warner.

Elle gives a speech on her graduation and wows everybody, Vivian dumps Warner and by the end of their graduation, Warner graduated without honors and without a girlfriend. This movie was such a delight to watch and it is available on Netflix, I recommend you to watch Legally Blonde and don’t forget the second one!