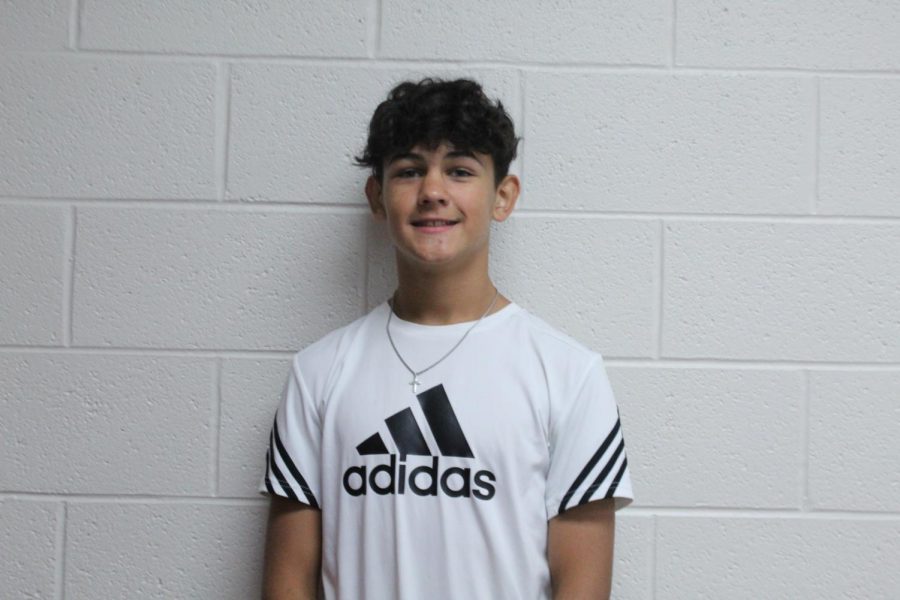 Alexander Hamilton was one of the founding fathers of America. He was also the founder of the nation’s financial system, the Federalists party, the coast guard, and the New York Post newspaper. No doubt that he was important for the founding of our nation.

So Lin-Manuel Miranda made a musical, about 200 years after his death, in 2015.
Lin-Manuel Miranda was the playwright, composer, and lyric writer of the musical Hamilton. The musical does a great job of explaining Alexander’s life, and the Revolutionary War. 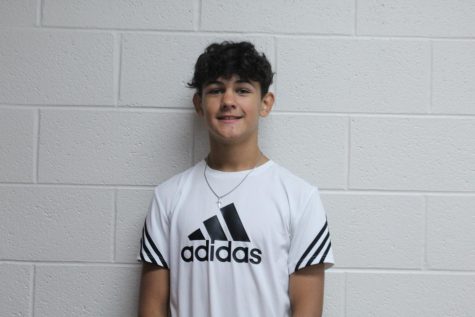 The musical starts with explaining Alexander’s childhood, it explains how hard it was living there and how he managed it. As he stands on the bow of a ship heading for a new land, New York.
Once he arrives he joins a college, then he wants to graduate and join the Revolution. He runs into Aaron Burr, the first of their many encounters. After that, he makes friends with John Laurens, Hercules Mu

Charles Lee gets a promotion and after the battle of Monmouth, he starts telling lies about General Washington. John Laurens And Charles Lee have a pistol duel. After that Hamilton is sent home. This is when we learn he has a son. After some time Marquis de Lafayette convinces General Washington that he is going to need Hamilton to win this war, George Washington wrote to Hamilton. Hamilton came to the battle of Yorktown

in command of a troop. After that, the war was over.

Hamilton returns home and meets his son, now that the war is over, he finished his studies and practiced law. That is Act 1 of the American musical, I enjoy listening to Hamilton when I work, or when I play games. It’s great to listen to anywhere, and most people I know have heard of the musical before.